I am a passionate Game Designer with over 8 years of experience, who has worked on a range of projects on various platforms and who has led them from concept to launch to live operation.

I had the honor to work together with Will Wright (the creator of The Sims and Sim City) and the great opportunity to work in various locations around the world (USA, South Korea, Germany and UK).

My goal is to become a key contributor in this challenging field and not only use my whole spectrum of knowledge, but also absorb new knowledge, dissect elements and rearrange them in new ways to be able to create fun, engaging and successful games.

As Thomas Edison once said: “Genius is one percent inspiration and ninety-nine percent perspiration.” 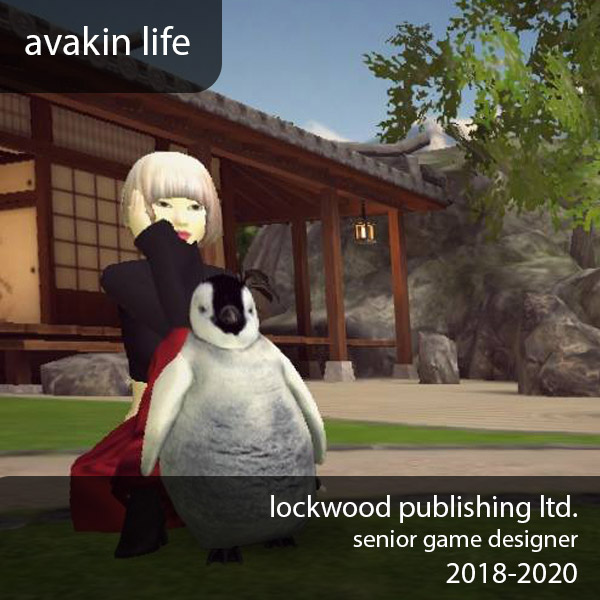 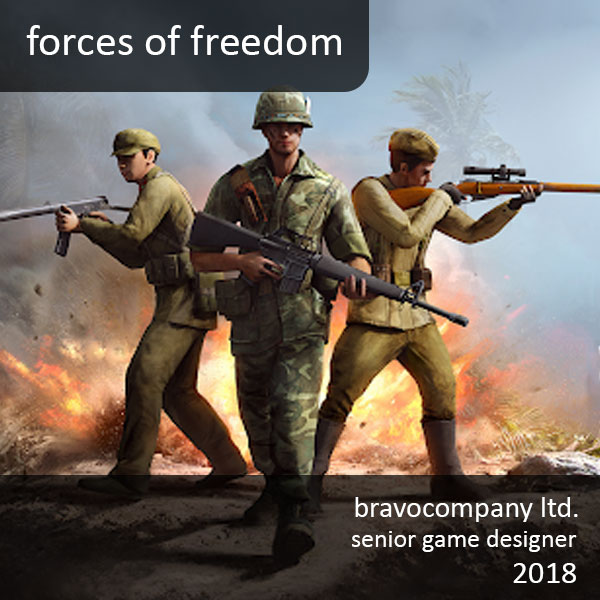 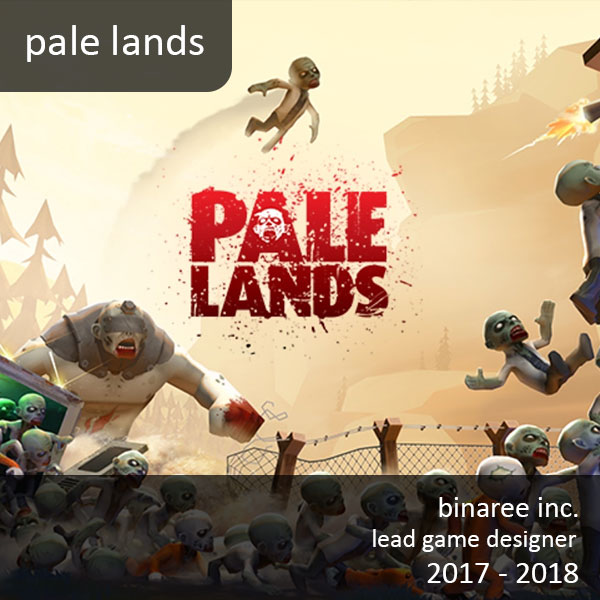 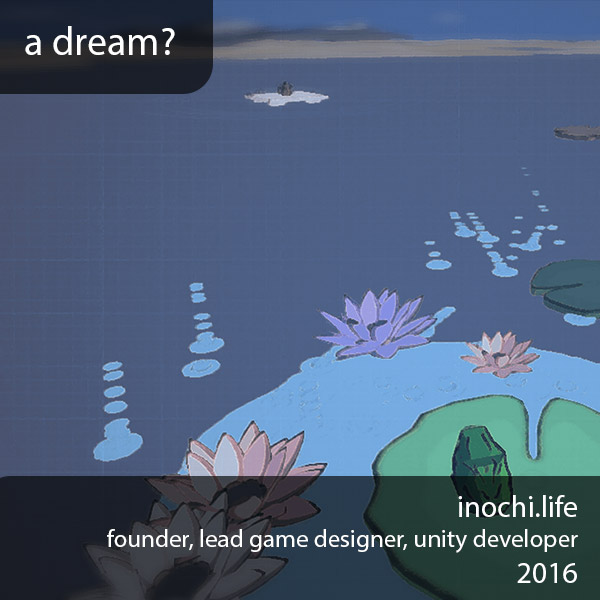 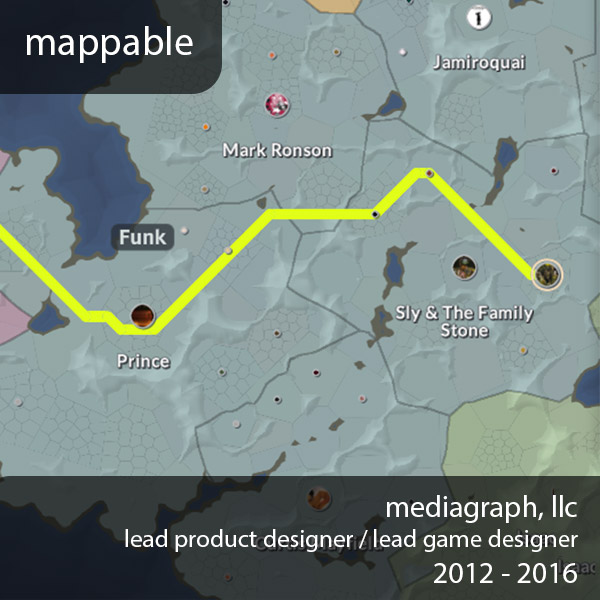 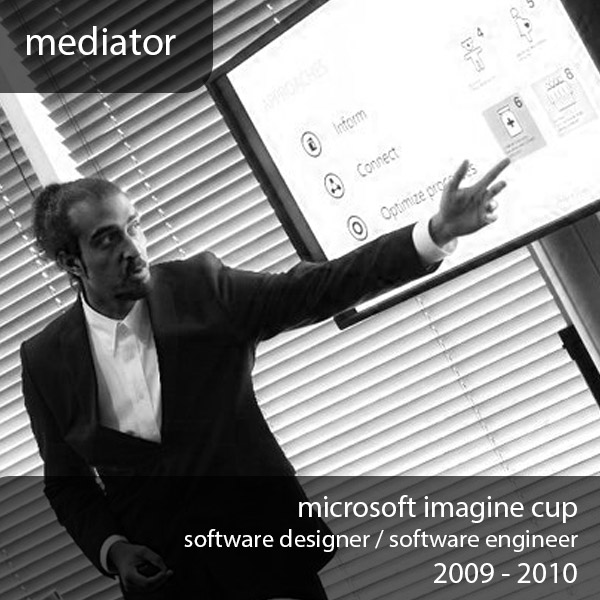